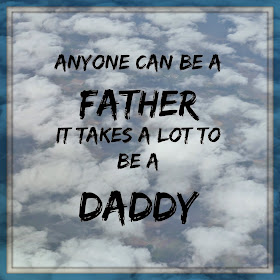 Print out this free printable on card stock.  Fold the sides in and stand up at the breakfast table for a nice little surprise for Dad on his special day. 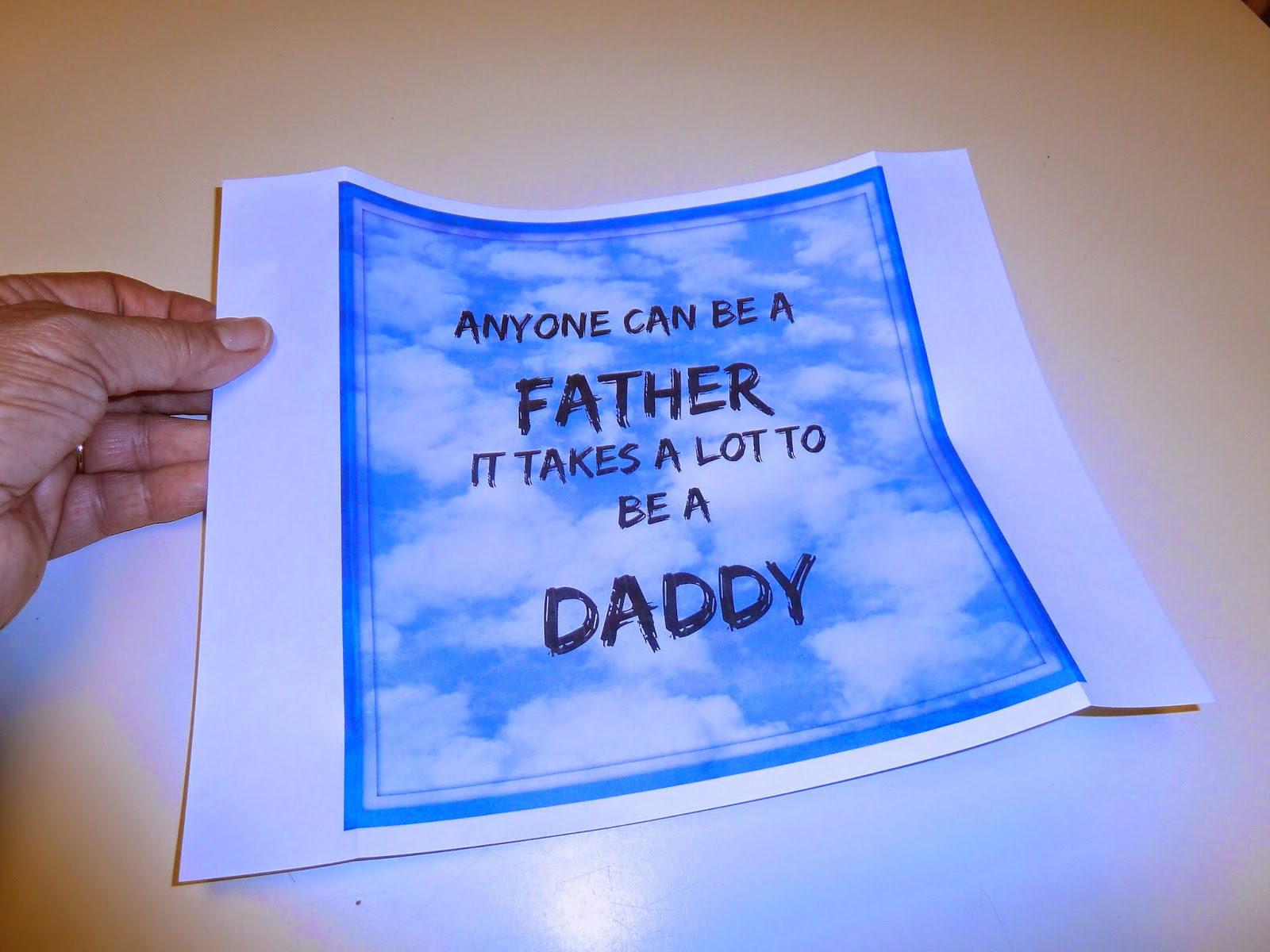 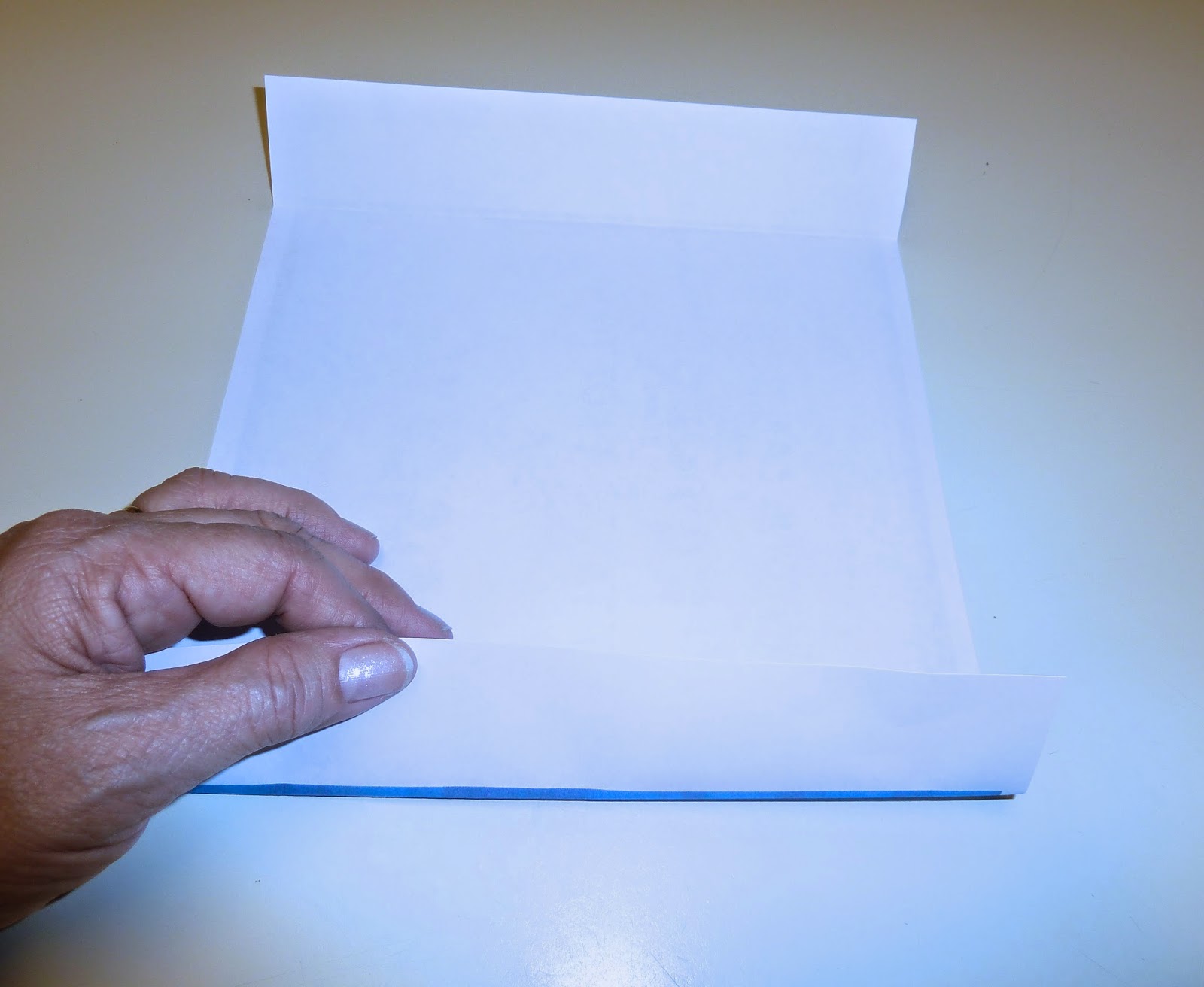 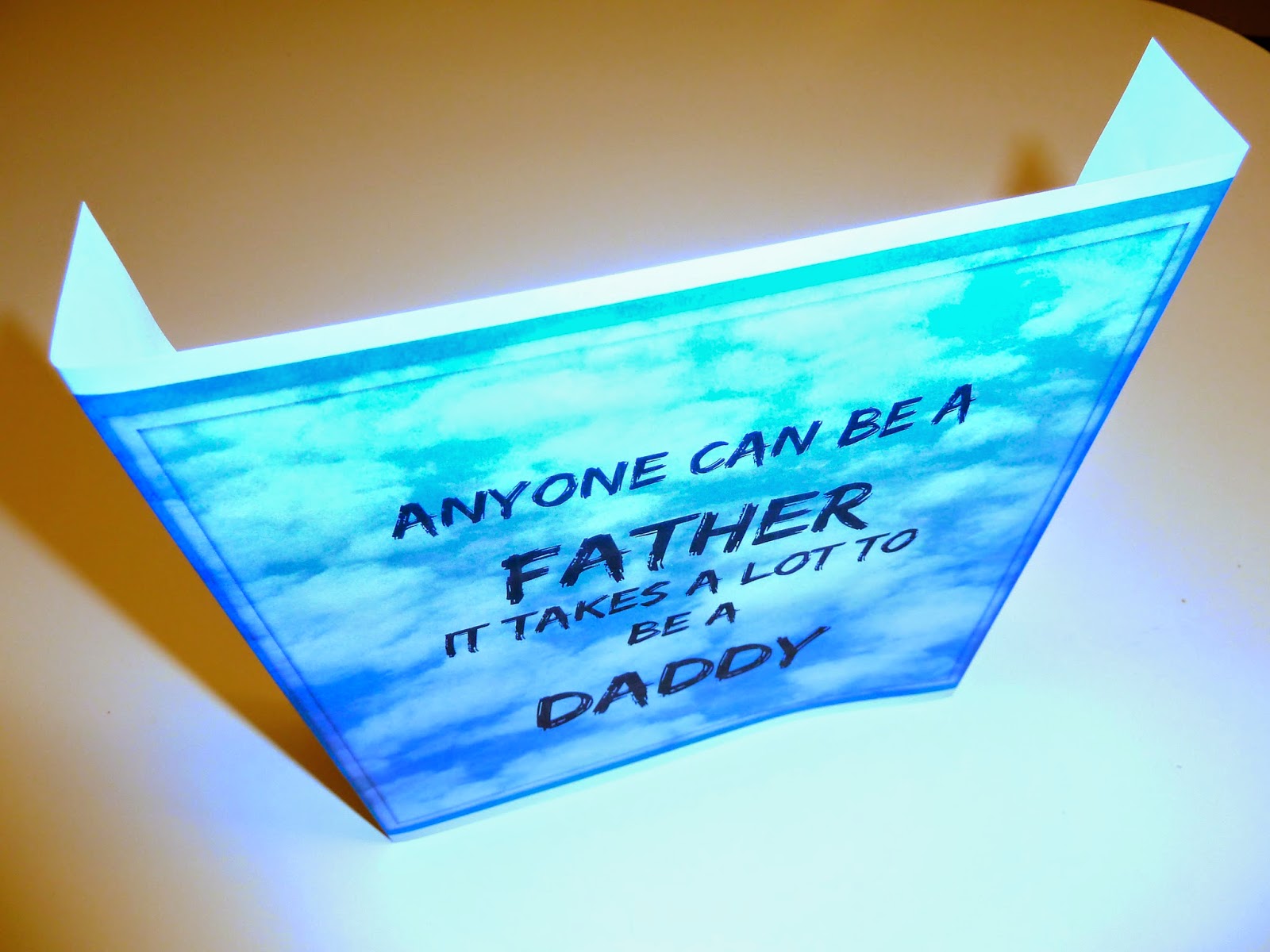 Did you know That Father's Day was started by a woman named Sonora Smart Dodd who was one of six children raised by a widower in Washington State? Although she met with a lot of resistance to the holiday, her perseverance paid off on July 19, 1910 in Spokane, Washington but it was still a ways off from becoming a national holiday.

It wasn't until 1972 when President Richard Nixon signed it into law!